Dad was someone who was known as a practical man.   He could get things done, and was always looking for the better way to do whatever needed to be done.   That better way generally involved Yankee ingenuity, and machines. 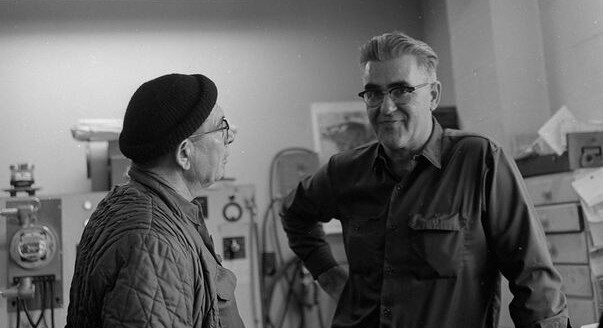 This morning I was particularly missing Dad, as he would have enjoyed my project of the morning.   I'm not much of a machinist, but my capabilities have been growing, since I acquired and rehabilitated a 1950's Atlas metal lathe.   I bought it out of interest, and also because it could occasionally be useful in piano rebuilding.   But why an old Atlas lathe that needed some fix up instead of something  new?   Because that's what Dad would have done.   As a matter of fact, he once acquired a small fixer-upper Atlas lathe.  Unfortunately that fix-up never happened.  He just  didn't get around to it.   So when I bought the lathe it was for the both of us!

I'm becoming more familiar with the lathe, and this morning I enjoyed a new project making adjustable pedal rods for the 1918 Knabe grand piano I'm working on.   The commercial versions weren't quite right, and ... well ... I had the lathe! 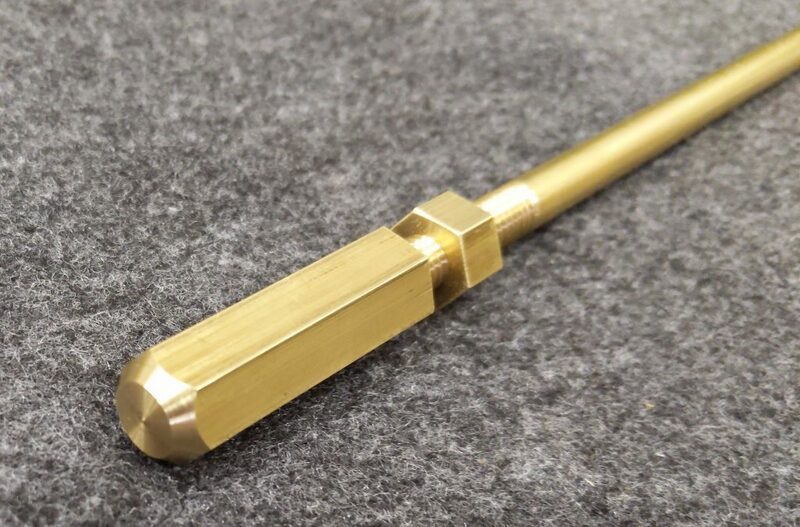 If Dad had been here, it would have been fun, and I know exactly what he would have said.   He'd gently turn that rod in his massive hands, nod his head and say, "Well, that's just like downtown."