Smoke Detectors for the Shop

The house is modern, and has wired, battery-backup interconnected detectors. If one alarm goes off, they all do. For the shop, I wanted the same. It wouldn't do any good to have a smoke detector going off in the shop while I was sleeping in the house! I had thought that interconnection would be challenging, as I knew a that all the house detectors were on a single circuit, with a common communication conductor.

After doing the research, though,  I found that it is not complicated. I found battery operated detectors for the shop that can communicate via radio frequency with the detectors in the house. Thus they all become one interconnected system.

I ordered two Kidde RF-SM-DC detectors and one Kidde RF-SM-ACDC detector.  I installed the  RF-SM-ACDC  unit in the house, replacing one of the original interconnected detectors there.   For all three detectors, I simply set them up to communicate on the same radio channel.   The two RF-SM-DC units were mounted in the shop.   The new house unit connects the remote battery operated smoke detectors with the existing house system. 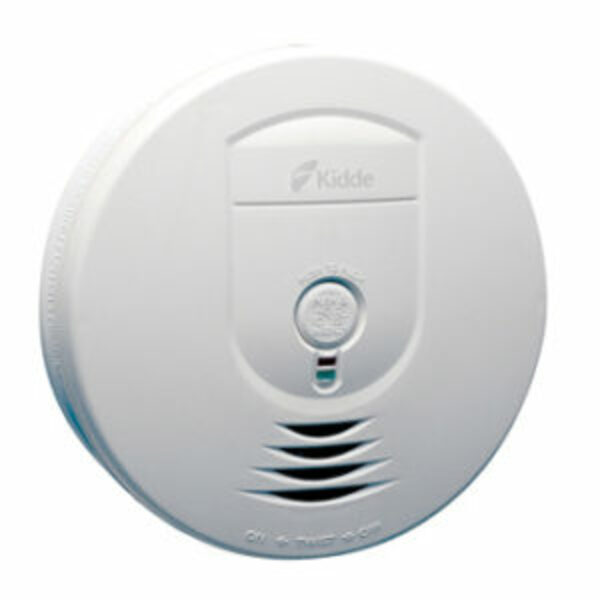 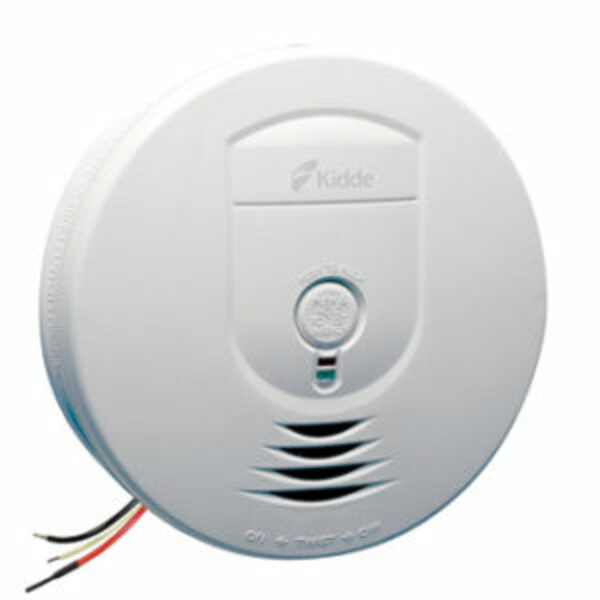 After years of procrastination, the issue was remedied in less than an hour with a screw driver and a set of instructions.   I'm impressed, and will sleep well tonight.