I'm a theatrical guy. But a lightweight, I must admit. Driving down the road, and hearing that Pioneer Theater Company was presenting Neil Simon's Brighton Beach Memoirs resulted in a spontaneous ticket purchase. It was a natural. I was raised on Neil Simon, and the movie Brighton Beach Memoirs, is a favorite in our household. Since Terri and I had not seen the stage production, it truly was a natural. Plus, it was the week of Valentine's. How can a guy miss with a bet like that?

I'm a child of the 50's and an adolescent of the 60's. Along the way the arts became a part of my life. My parents took me to symphonies and even to see Shakespearean productions. Now Shakespeare may be known as the greatest playwright of all time, but privately I've never acknowledged that fact. Neil Simon is the greatest playwright of all time. Granted, Neil probably wouldn't have developed so well, if he hadn't studied Will's work, but let's give credit where credit is due. Neil is the best.

Growing up, I came to understand that there are two threads of theater:

Outside of that, all else is clever imitation, or completely outside the scope of authentic theater.

The Pioneer Theater production was a delight. It was strongly presented. I laughed and cried from scene to scene throughout the play. Neil Simon can develop a character, and present an American story like no other. For a child of the 50's, this story of the 40's certainly touches home. 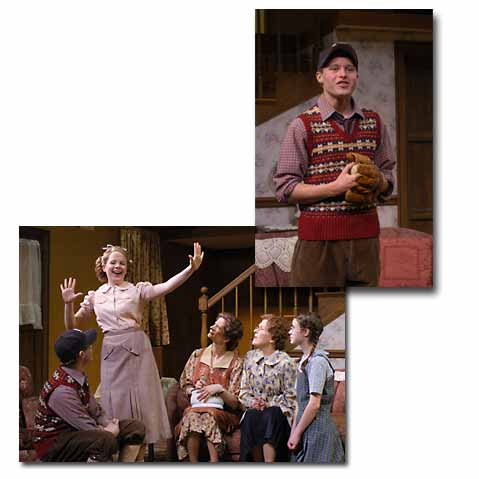 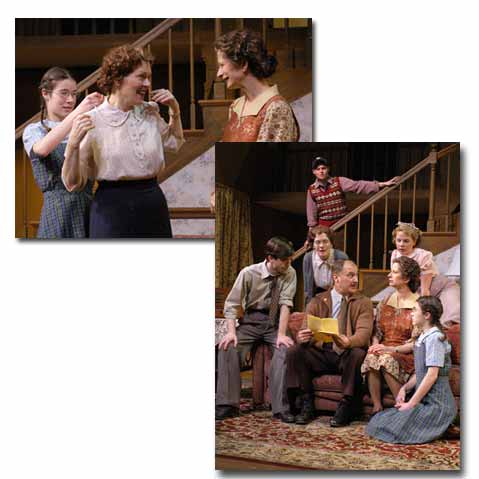 "The way I see things, life is both sad and funny. I can't imagine a comical situation that isn't at the same time also painful. I used to ask myself: What is a humorous situation? Now I ask: What is a sad situation and how can I tell it humorously?"